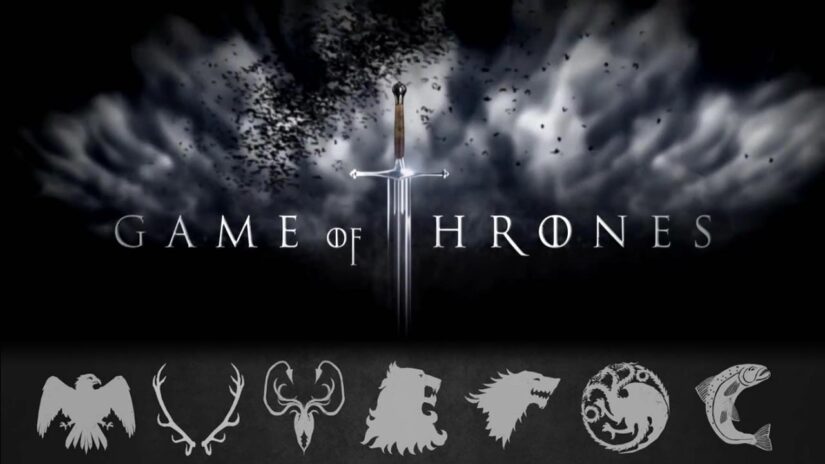 The Game of Thrones series may have ended in 2019, but that’s not the end for us to see Westeros again. The reason is, HBO is making at least three Game of Thrones spinoffs which are in development. Adapted from the novel A Song of Ice and Fire by George R.R. Martin, Game of Thrones is the most-watched series in history, with the series first releasing in the 2010s and spanning eight seasons.

HBO has been developing the Game of Thrones spinoff since May 2017, and at that time there were five scripts selected from five different writers. One of them is a script by Martin and Jane Goldman, which has a production title Bloodmoon and is set in Age of Heroes. The series was originally going to tell about the occurrence of The Long Night and features Naomi Watts as the main star. But finally the process of making the series was stopped. But HBO didn’t stop there, as they were still continuing with another Game of Thrones spinoff.

Now in this article, we will discuss some of the Game of Thrones spinoff series that are currently being worked on. Check it out below!

House of the Dragon

Created by George R.R. Martin and Ryan Condal, the House of the Dragon series will adapt part of the novel Fire & Blood, and tell the story of House Targaryen hundreds of years before the events of Game of Thrones. House of the Dragon will star Paddy Considine who will play Viserys Targaryen. Due to Viserys’ “act,” a civil war ensued until finally dividing Westeros into two. The events that occurred are known as the Dance of the Dragons, where at that time, the Targaryen were divided into two camps. The first side supported Aegon II and the second supported his half-brother, Rhaenyra. As mentioned above, Westeros will be divided into two factions. Emma D’Arcy will play Rhaenyra, while Matt Smith will play Daemon.

In January 2021, it was reported that Game of Thrones would have a new spinoff adapted from the novel Tales of Dunk & Egg. The series is in the early development stages. Tales Dunk & Egg is a novel written by George R.R. Martin. The novel is set 90 years before the events of Game of Thrones, and the story is slightly lighter than the main series. But even though it has a lighter story, Tales Dunk & Egg is still very interesting because it will tell a knight named Dunk who eventually becomes Ser Duncan the Tall, a Lord Commander Kingsguard, and Egg is Dunk’s bodyguard, who will one day rule Westeros as King Aegon. V Targaryen. Because the series is still in the early development stages, not much information has been obtained, such as the release date or the cast in it.

An animated Game of Thrones series is also currently in development. It should be noted that despite being an animated series, the series is devoted to adults and not children. No details are known about the series, but it is rumored that the series will adapt the Histories & Lore story, which tells the history of Westeros. Reportedly again, this animated series will have a tone similar to Game of Thrones. Hopefully, HBO geeks will soon announce the release schedule for the Game of Thrones series, that you can watch at 123Movies.