2 Most Killing Weapons in Game of Thrones 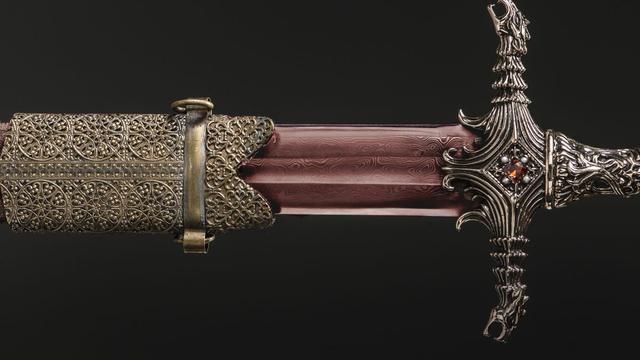 The story about Game of Thrones seems to never run out to be peeled. Various intrigues, dramas, conspiracies and various exciting conflicts attract fans. Including the weapons used in the story. There are 2 main weapons that are the deadliest devices in it. What are the weapon? How did these objects come from? Where can it be found? Let’s look at the following explanation that will definitely help for those of you lovers of the Game of Thrones series.

Dragonglass is a very common name in Westeros. Refers to a substance known as obsidian, a form of volcanic glass. Along with Valyrian Steel, Dragon-glass is one of two objects known to kill White Walkers. These objects can also kill Wights, zombies that are brought to life by the White Walkers or Night Kings. In Old Valyria, Dragonglass is known as zīrtys perzys, which translates as “frozen fire”. A large number of Dragonglass can be found in Dragonstone, the home of the Targaryens.

Various weapons made of Dragonglass, possibly made from mines in Dragonstone. Until then, these weapons were used to hunt the Wights. Some of the weapons used for hunting include battle axes, spears, and daggers. During the Age of Heroes, it was also recorded that the Children of the Forest always gave hundreds of daggers made of Dragonglass to the Black Brothers every year. The purpose of giving the weapon was none other than to kill the White Walkers.

Some stories state that Valyrian metal is filled with magic spells and forged using Dragonfire. Until now, no one has been able to confirm or deny the story about the Valyrian Steel. Materials for making weapons out of Valyrian metal were extremely difficult to obtain, even after the kingdom’s demise. The Valyrian Steel sword is likened to Ice belonging to the Stark kingdom. Something that had been passed down from generation to generation within a powerful noble family.

Skilled blacksmiths can reforge weapons made of Valyrian metal by smelting existing Valyrian weapons. However, it is a process that is not easy, it can even be said to be very difficult. Two Valyrian Steel small swords, made from a Valyrian greatsword. On the other hand, a large Valyrian sword can be made by fusing several smaller Valyrian swords. However, the problem is that the amount of Valyrian metal left in the Game of Thrones world is very small, even very rare.